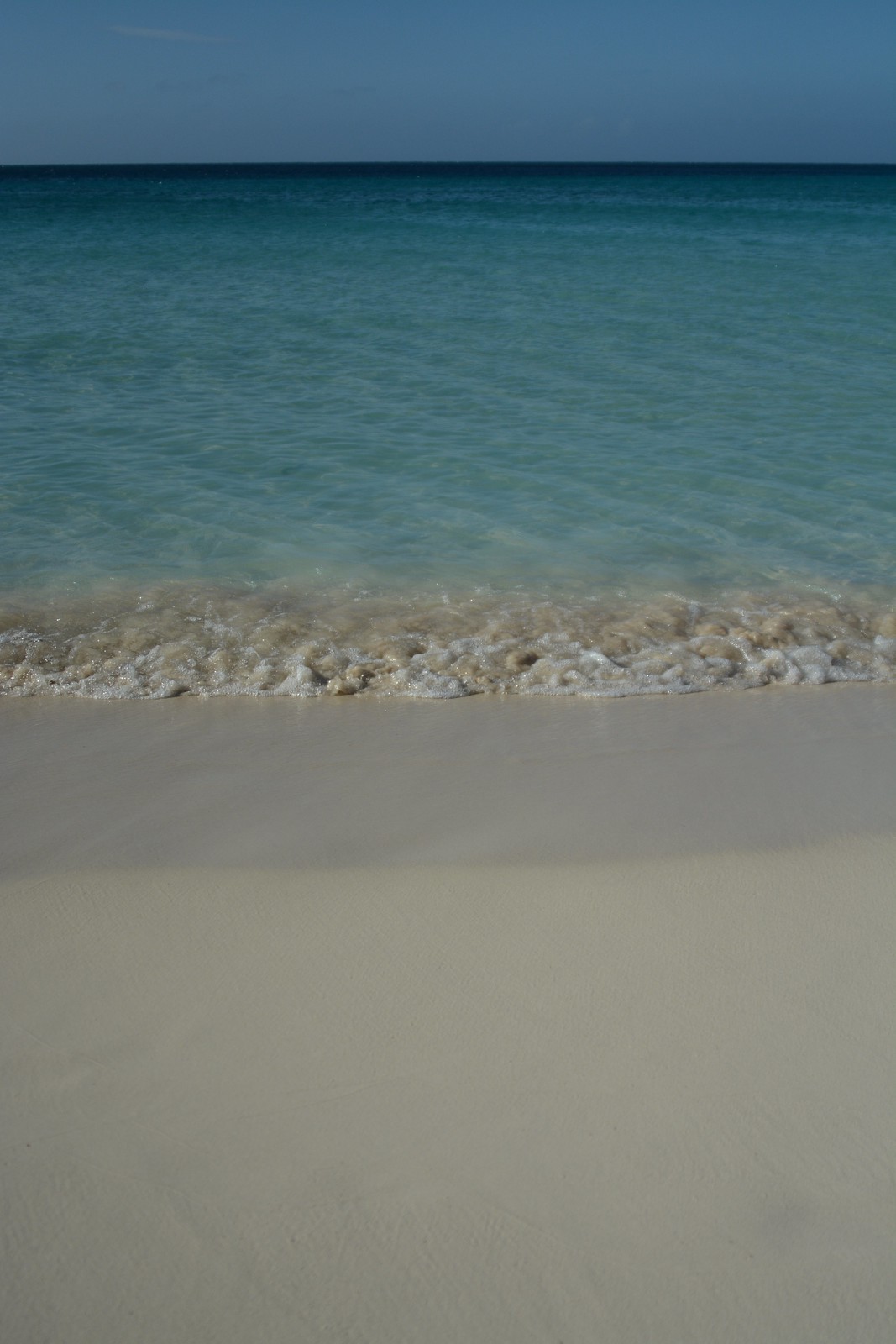 I tried to explain to my daughter why I’d had a strange day.
“Why was it strange?”
“Well… There’s a thing called a cryptocurrency. ‘Currency’ is another word for money; a cryptocurrency is a special kind of money that’s made out of math instead of paper or metal.”
That got me a look. Money that’s made out of made out of math, right.
“… and one of the things we found today was somebody trying to make a new cryptocurrency. Now, do you know why money is worth anything? It’s a coin or a paper with some ink on it – what makes it ‘money’?”
“… I don’t know.”
“The only answer we have is that it’s money if enough people think it is. If enough people think it’s real, it becomes real. But making people believe in a new kind of money isn’t easy, so what this guy did was kind of clever. He decided to give people little pieces of his cryptocurrency for making contributions to different software projects. So if you added a patch to one of the projects he follows, he’d give you a few of these math coins he’d made up.”
“Um.”
“Right. Kind of weird. And then whoever he is, he wrote a program to do that automatically. It’s like a little robot – every time you change one of these programs, you get a couple of math coins. But the problem is that we update a lot of those programs with our robots, too. Our scripts run, our robots, and then his robots try to give our robots some of his pretend money.”
“…”
“So that’s why my day was weird. Because we found somebody else’s programs trying to give our programs made-up money, in the hope that this made-up money would someday become real.”
“Oh.”
“What did you to today?”
“I painted different animals and gave them names.”
“What kind of names?”
“French names like zaval.”
“Cheval. Was it a good day?”
“Yeah, I like painting.”
“Good, good.”
(Charlie Stross warned us about this. It’s William Gibson’s future, but we still need to clean up after it.)