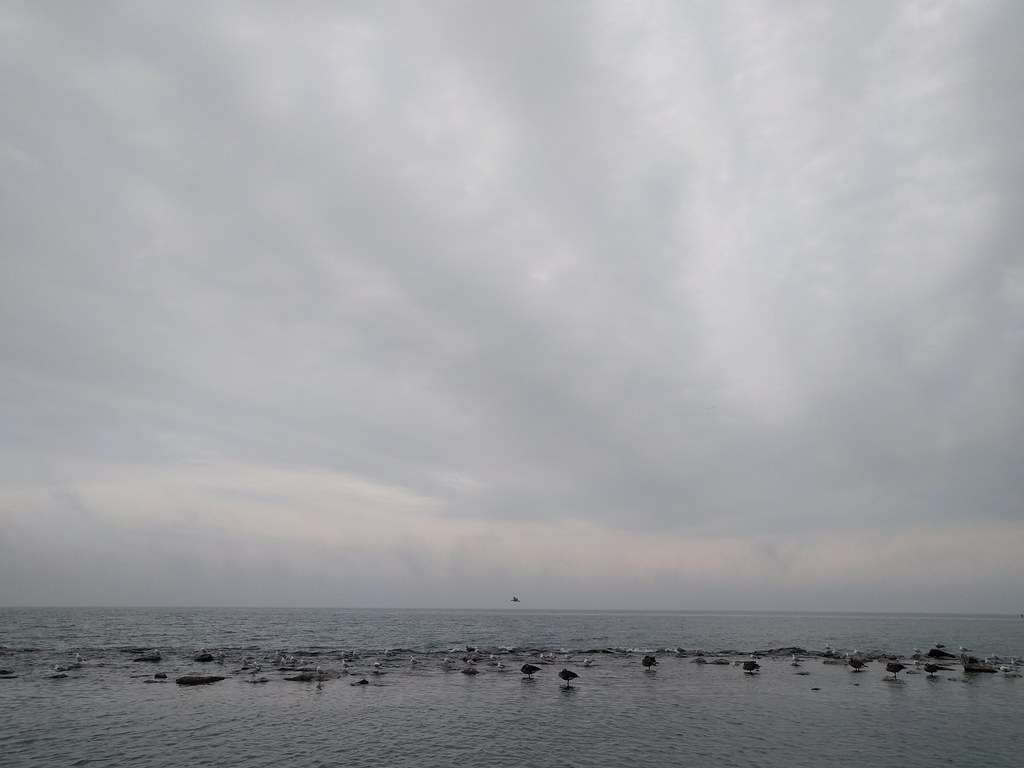 Having recently forced myself to play through the ending-plus-the-real-ending of The Witness, I’m finding myself wondering if it was worth playing. I’m surprised to find myself thinking that it wasn’t.
As far as you can “spoil” something without a meaningful narrative (which is itself a spoiler, I suppose) then there are spoilers ahead, so make a decision here. I won’t be solving any of the puzzles for you, but that’s largely because at some point I lost interest in grinding them out myself.
Just to get this out of the way, The Witness is beautiful. It is very nice to look at.
Sadly, that’s almost all it is.
The creeping sense that you might be gazing into a beautiful, elaborate navel sets in early, and the thin edge of that wedge is the scattered voice-recorders. It doesn’t take long to notice their placement is very deliberate, and it’s not to tell you anything about this abandoned island, its strange statues and presumably-absent residents. Instead, their role is to constantly remind you that you have to look everywhere. At everything, from every angle, all the time, for reasons that never materialize.
Jonathan Blow – creator of The Witness – has said that he wants to make games for “people who read Gravity’s Rainbow“, and I think he’s succeeded at that provided we’re talking about people who read it, cranked out a disinterested B- essay for the compulsory 1st-year humanities credit that assigned it, and never looked back.
The other thing it doesn’t take long to notice is that the reveal of the central conceit and pivotal epiphany of The Witness is also the precise moment the joy of playing the game starts wobbling on the rails. First of all, however you come to that revelation – that the world is itself full of these circle-and-line puzzles – you have almost no say in the fact of coming to it; I hope you had that magic moment before you’d made it to the top of the mountain, because that’s where you get clubbed over the head with it. And second, that’s also the moment the game stops being an exploration and starts being a grind.
You’re not farming gold or breaking jars here, and that’s not nothing, but after you’ve seen a few of those world-puzzles every archway or semicircle you wander past or glance by the edge of the screen stops looking like a beautiful detail in a beautiful world and starts looking like a job.
And they are, of course, everywhere. The dirt path that ends in a curve, the cloud with the semicircular edge, the half-submerged pipe and its reflection, the whole island turns into one long brightly-colored to-do list. Climb something else to look at it or wander around it until the circle shows up, activate or trace whatever it is, and then… move on to the next one, because there’s definitely a next one. But there’s no story to advance, nothing gained beyond the sense that you’ve been spoon-fed a sense of cleverness. The minor epiphanies that pleasantly surprise you at the beginning of the game are silently haunting every twisted set of branches or curving shadow now, waiting for you to wander around this Ouija board of a world and invoke them for no particular reason.
The boss battles of this perspective-grinding exercise are sometimes clever, always pretty and invariably hollow. The perfect narrative void of this game screams at you in those moments; you’re standing where you can see the reflected fish or the harpy’s flowing hair or the two statues linking hands. “This moment would tell you so much”, the void says, “if there was anything to tell you at all. Go find more puzzles.”
“Res ipsa loquitor, sed per se” is a line that came to mind, here – the thing speaks for itself, but only about itself. It’s a game that wants you to really understand the vital importance of paying careful attention to detail and perspective, and sets out to do that by giving you hundreds of nearly-identical problems and devoutly refusing to give you a reason to solve any of them.
It’s really hard to care how many levels a joke works on when you’re hearing it for the two hundredth time.
Anyway: the exact moment I tuned all the way out was partway down the inside of the mountain, when the Aperture Science aesthetic kicks in and of the randomly scattered recordings – hidden wherever they are without any reason or pattern beyond being hidden, obvs – plays you a long B.F. Skinner quote that cut more than a little too close to the bone. At that point I’d had just about enough of this B- essay that I could make a pretty good guess how it would end and didn’t care much if I was right or wrong. I pushed on, but the eye-rolling Witness-To-The-Hotel-California sequence didn’t change my opinion for the better.
I really wanted to love this game. I can kind of see the rough outlines of a lot of other games I’ve loved in it, but I suppose I never figured out where to stand to make it work.

Developers Are The New Mainframes