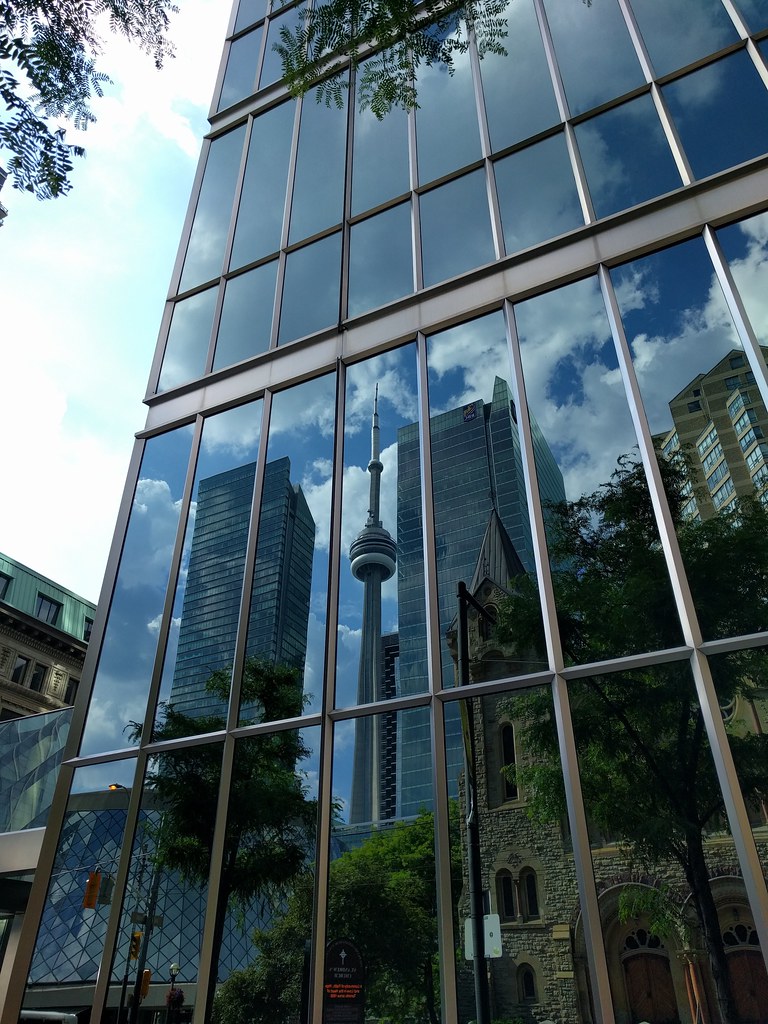 A while back in Architecture For Loners I wrote a bit about a how in-game architecture can fail a video game’s narrative if you’ve got the right eyes, the right incentives and maybe the right jetpack:

The environments, though… if you have the right eyes you can’t help but notice that built-for-a-shooter feeling that pervades the designed landscapes of that franchise. […] whether it’s a forcefield deployed pointlessly in a cave, an otherwise-empty room with one door and twenty or so alien warriors milling around inside waiting to no discernable purpose or an massive structure of dubious architectural merit built by an advanced alien species whose accomplishments include intergalactic teleporters but not doors, you never have a moment to shake off the sense that the world is built entirely around sight lines.

I’ve just come across two great posts about other games I wanted to share with you. The first is about Hidetaka Miyazaki’s “Bloodborne”, called “Understanding the sublime architecture of Bloodborne”:

Like director Hidetaka Miyazaki and company’s previous titles, Demon’s Souls and Dark Souls, Bloodborne involves the player in a sublime romance with pre-industrial European architecture. As broadly as mannerism can be described, then, it makes the most sense to place Bloodborne within this particular European lineage.
To get a grasp on what this means, we need to return to Michelangelo, who was as imaginative an architect as he was anything else, and there’s no better example of mannerist elements at play in his work than the Laurentian Library’s vestibule. At first glance, it may seem like an attractive but unremarkable room: essentially a cube with sparsely decorated walls and a staircase. A closer look reveals a number of oddities.

The second is a translated interview with Maria Elisa Navarro Morales, who was the architectural history consultant for the Ezio Auditore games in the Assassin’s Creed series, set between 1476 and 1503 in the Rome, Florence and Venice of Renaissance Italy:

I would have never imagined that the clothing could be so different between Florence and Venice. To document that I had to base a lot off of the paintings of that time period, studying them in great detail to detect the particular differences. For example, the cities had different laws about the kind of neckline women were allowed to wear. In Venice the laws were more lax, and that’s where the courtesan character shows up. None the less, the noblewomen weren’t allowed to go into the streets uncovered in Venice or in Florence. In Florence the men wore a unique hat, while in Venice they didn’t, etc.
Another thing was the hairstyles, that we studied through artists like Botticelli. For example, the ideal beauty in Venice was the blonde woman, so many women dyed their hair. Apart from those more general types of jobs, there was a questionnaire that the artists could fill out to ask me more specific things. All of that appeared in the game.

Both articles are wonderful and you should read them; if you enjoyed them, you’d probably also enjoy Darran Anderson’s “Imaginary Cities”, about which more later.
Let me take a moment to renew my call for a “tourist mode” in video games; I would pay good DLC money for an assisted-walkthrough mode in games like these, that took the time to talk in depth about the why, how, and historical background of their construction and design.

The Planet Is Safe For Now