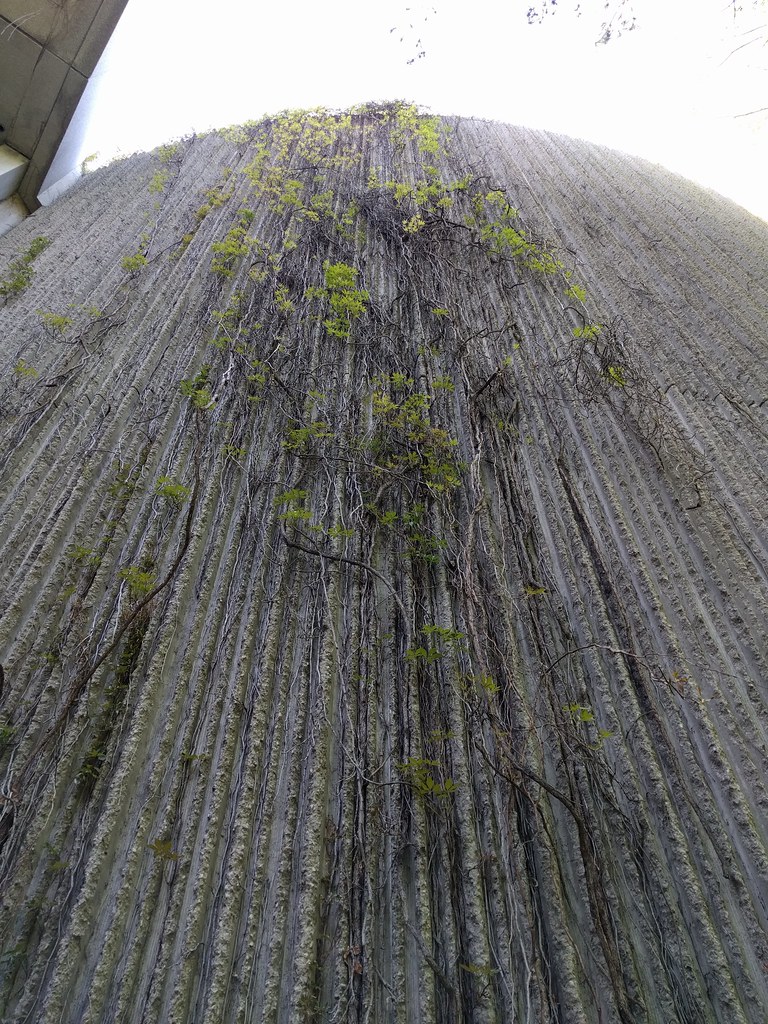 Late update: This post has been added to this excellent list of falsehoods programmers believe, and I’m pretty proud of that.
Two similar jokes rolled past me late last week, the first when I mentioned that running a Java program in JVM in a Linux VM in a container on AWS is a very inefficient way of generating waste heat, and that I could save a lot of time and effort by cutting out the middleman and just setting money on fire.
For the second, a friend observed that startups are an extremely inefficient way of transferring wealth from venture capitalists to bay-area landlords; there’s a disruptive opportunity here to shortcut that process and just give venture capital directly to the SoCal rentier class for a nominal service fee. I suggested he call his startup “olygarchr”, or maybe “plutocrysii”; you heard it here first, in two years YCombinator will be obsolete.
With that in mind and in the spirit of the now-classic Falsehoods Programmers Believe About Time and Falsehoods Programmers Believe About Names, I asked for this on Twitter the other day and got some pretty good feedback. But I guess if I want something written up, I’ll be the one writing it up.
I may add some more links to this over the next little while, but for now here you go.
Falsehoods Programmers Believe About Economics