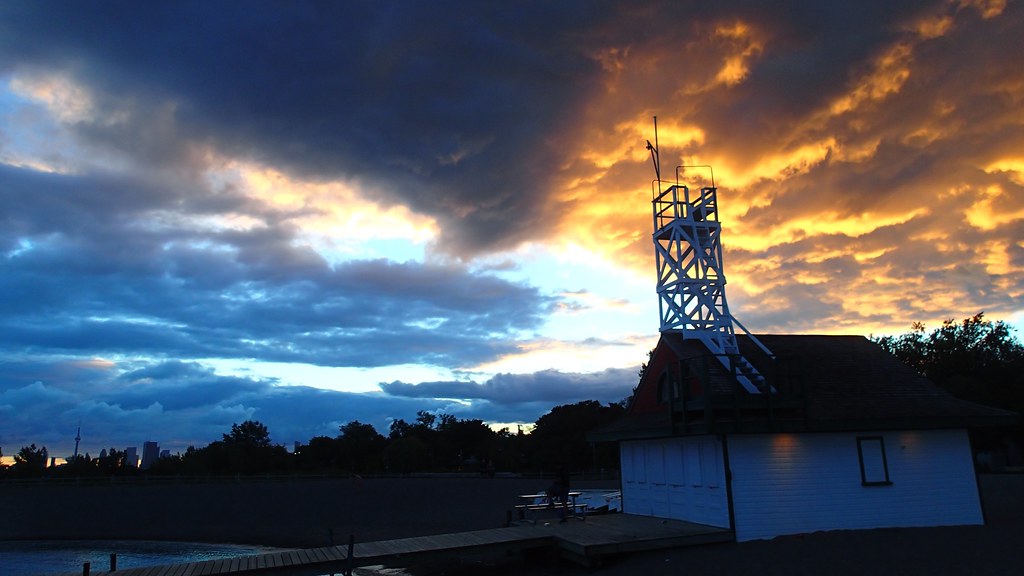 On September 17th, DC “celebrated” what they called “Batman Day”. I do not deploy scare quotes lightly, so let me get this out of the way: Batman is boring. Batman qua Batman as a hero, as a story and as the center of a narrative framework, all of those choices are pretty terrible. The typical Batman story arc goes something like:

If you’re interested in telling interesting stories Batman is far and away the least interesting thing in Gotham. So I took that opportunity to talk about the Batman story I’d write given the chance. The root inspiration for all this was a bout of protracted synesthesia brought on by discovering this take on Batman from Aaron Diaz, creator of Dresden Codak, at about the same time as I first heard Shriekback’s “Amaryllis In The Sprawl”.
The central thesis is this: if you really want a Gritty, Realistic Batman For The Modern Age, then Gotham isn’t an amped-up New York. It’s an amped-up New Orleans, or some sort of New-Orleans/Baltimore mashup. A city that’s full of life, history, culture, corruption and, thanks to relentlessly-cut tax rates, failing social and physical infrastructure. A New-Orleans/Baltimore metropolis in a coastal version of Brownback’s Kansas, a Gotham where garbage isn’t being collected and basic fire & police services are by and large not happening because tax rates and tax enforcement has been cut to the bone and the city can’t afford to pay its employees.
Bruce Wayne, wealthy philanthropist and Gotham native, is here to help. But this is Bruce Wayne via late-stage Howard Hughes; incredibly rich, isolated, bipolar and delusional, a razor-sharp business mind offset by a crank’s self-inflicted beliefs about nutrition and psychology. In any other circumstances he’d be the harmless high-society crackpot city officials kept at arm’s length if they couldn’t get him committed. But these aren’t any other circumstances: Wayne is far more than just generous, but he wants to burn this candle at both ends by helping the city through the Wayne Foundation by day and in his own very special, very extralegal way, fighting crime dressed in a cowl by night.
And he’s so rich that despite his insistence on dressing up his 55-year-old self in a bat costume and beating people up at night, the city needs that money so badly that to keep his daytime philanthropy flowing, six nights a week a carefully selected group of city employees stage another episode of “Batman, crime fighter”, a gripping Potemkin-noir pageant with a happy ending and a costumed Wayne in the lead role.
Robin – a former Arkham psych-ward nurse, a gifted young woman and close-combat prodigy in Wayne’s eyes – is a part of the show, conscripted by Mayor Cobblepot to keep an eye on Wayne and keep him out of real trouble. Trained up by retired SAS Sgt. Alfred Pennyworth behind Wayne’s back, in long-shuttered facilities beneath Wayne Manor that Wayne knows nothing about, she is ostensibly Batman’s sidekick in his fight against crime. But her real job is to protect Wayne on those rare occasions that he runs into real criminals and tries to intervene. She’s got a long, silenced rifle under that cloak with a strange, wide-mouthed second barrel and a collection of exotic munitions that she uses like a surgical instrument, not only to protect Wayne but more importantly to keep him convinced his fists & gadgets work at all.
She and Harleen Quinzel, another ex-Arkham staffer trained by Alfred, spend most of their days planning strategy. They have the same job; Quinn is the sidekick, shepherd and bodyguard of the former chief medical officer of Arkham. Quinn’s charge is also in his twilight years, succumbing to a manic psychosis accelerated by desperate self-administration of experimental and off-label therapies that aren’t slowing the degeneration of his condition, but sure are making him unpredictable. But he was brilliant once, also a philanthropist – the medical patents he owns are worth millions, bequeathed to Gotham and the patients of Arkham, provided the city care for him in his decline. Sometimes he’s still lucid; the brilliant, compassionate doctor everyone remembers. And other times – mostly at night – he’s somebody else entirely, somebody with a grievance and a dark sense of humor.
So Gotham – this weird, mercenary, vicious, beautiful, destitute Gotham – becomes the backdrop for this nightly pageant of two damaged, failing old men’s game of cat and mouse and the real story we’re following is Robin, Quinn, Alfred and the weird desperation of a city so strapped it has to let them play it out, night after dark, miserable night.
Update, January 2020: Revisiting this in light of this Metafilter thread, I have to admit that I’m still pretty happy about this idea, and even more so in light of that discussion on politics and the pernicious influence of Frank Miller on the entire genre. This modern incarnation of Grimdark Justice Batman is already the product of a hard-right crank’s power fantasies. Why shouldn’t that ultimately be the core identity of Grimdark Justice Batman himself?