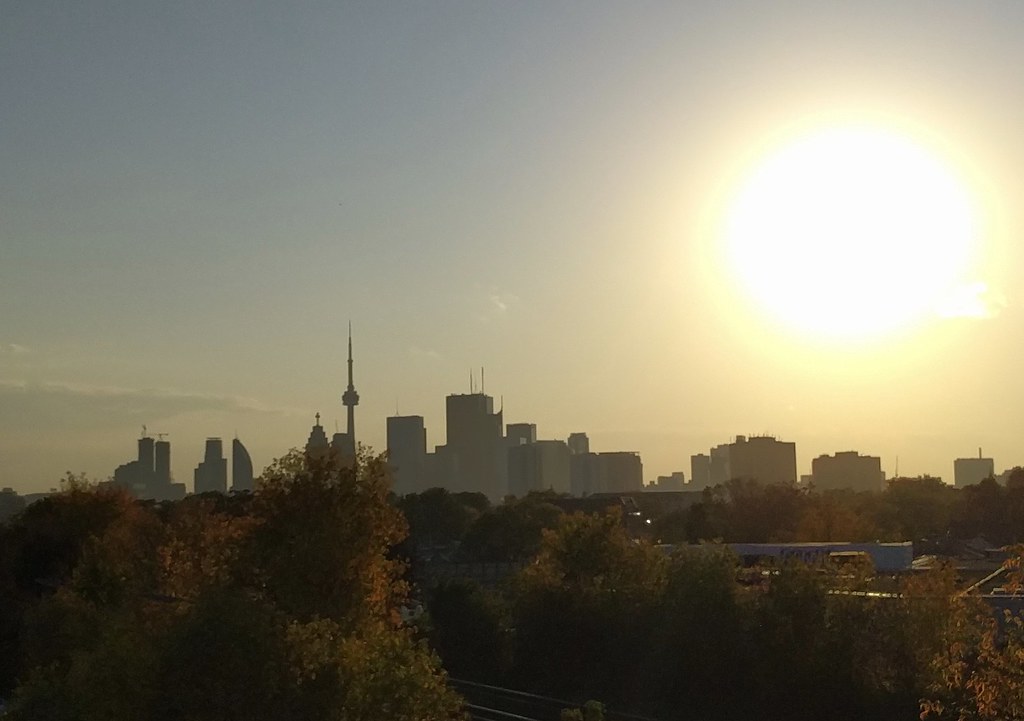 I’ve been holding off on a laptop refresh at work for a while, but it’s time. The recent Apple events have been less than compelling; I’ve been saying for a long time that Mozilla needs more people in-house living day to day on Windows machines and talk is cheaper than ever these days, so.
I’m taking notes here of my general impressions as I migrate from a Macbook Pro to a Surface Book and Windows 10.
I’ll add to them as things progress, but for now let’s get started.

Anyway, this is where I am so far. More notes as I think of them.
Update:

Finally, one of the most upsetting things about Windows 10 is how power management just doesn’t reliably work at all. There’s no safe-sleep; running out of battery means state loss, potentially data loss, and a cold reboot. I’ve had to set it to hibernate on a lid closed because sometimes suspend just… doesn’t. Before I did that, I’d put it into my bag with the lid closed and it would mysteriously wake in my backpack, once hot enough that it was uncomfortable to touch. Despite the fact that my unmodified default settings say “critical power level is 6% and the action to take here is hibernate”, I routinely see 4%-power-remaining warnings and then hard shutdowns, and if I’m not careful hard reboots afterwards. Honestly, what the hell.
Last update: Well, this is unfortunate: 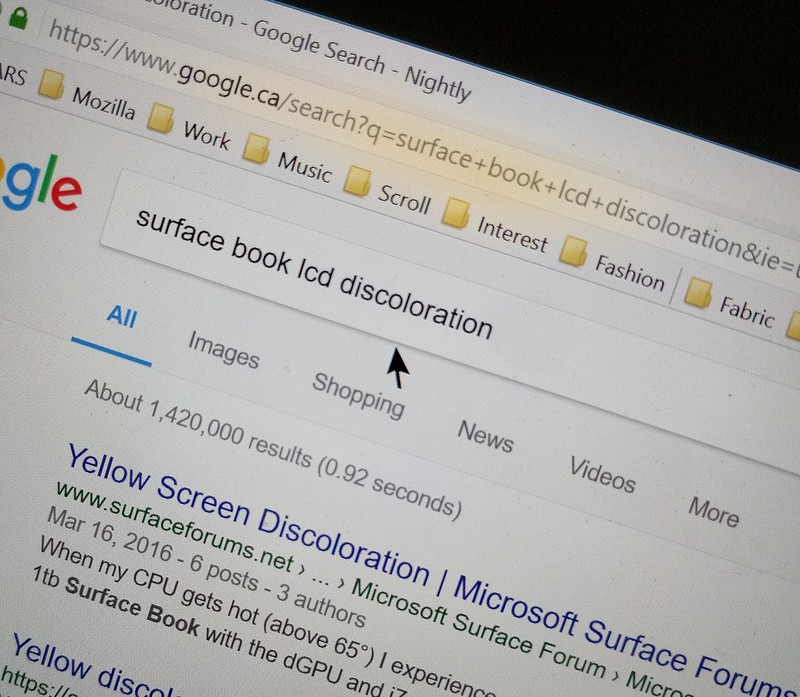 Postmortem: Still like Windows 10, but after putting up with that screen yellowing and an increasing number of baffling hangs (and the discovery that the backup software had been silently failing for weeks), this machine got RMA’ed. I’ll have another one soon; hopefully it was an isolated hardware problem, but I guess we’ll see.