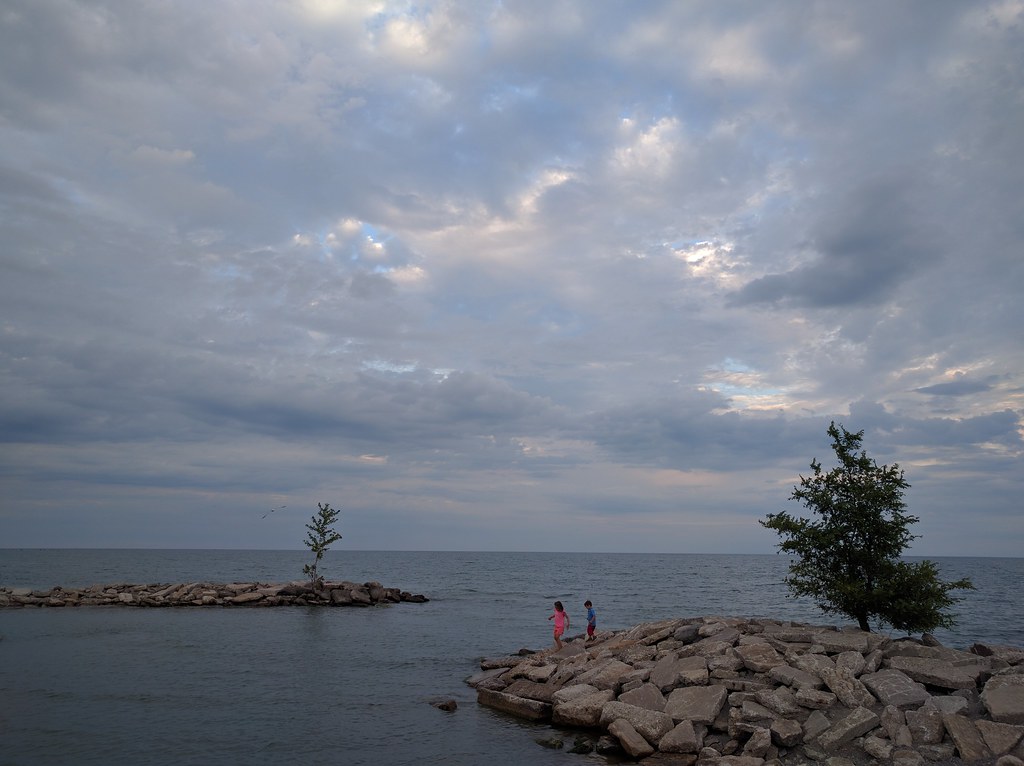 This is an old memory, dredged out of the cellar by this Metafilter thread about a Sierra game: The Colonel’s Bequest.
Bequest was a charmingly understated member of the “[Subject] Quest” games lineage, largely forgotten I suspect for the sin of being a character-driven mystery with a female protagonist rather than a puzzles-and-princesses nature excursion. Teenage Me remembers enjoying it. Present-day Me does not remember Teenage Me as a paragon of good taste and sound judgement, true, but let’s put that aside for the moment.
When the Colonel’s Bequest came out, a friend and I in high school were very much into the Sierra games, but we got our selves thoroughly stuck on this one. To my memory this would have been during that magical late-in-the-school-year part of spring time when teachers have given up on the curriculum and would rather just show you old movies. My English teacher – a magnificent old crank, in that particular way that English teachers close to retirement can blossom into magnificent old cranks – decided he was going to show us old Vincent Price horror movies, because why not.
One of those he played for us was The House Of Usher, closely based on the similarly-named Poe story. It’s a classic-in-the-classic-sense horror film; an iconic product of it’s time, though that time hasn’t aged spectacularly well. Apparently the US National Film Registry regards it as “culturally, historically, or aesthetically significant”, though, and if you get a chance to watch it, dated as it seems, you’ll probably agree.
Until then my only exposure to Price had been “The Hilarous House Of Dr. Frightenstein” on PBS, reruns of Price well into his self-parody phase. Despite the fact that even then I could tell there was a joke going on I wasn’t getting, I could talk about that show at great and unreasonably enthusiastic length – its very possible The Professor had a formative influence on my eight-year-old self – but that is not what I am here to talk about.
What I’m here to talk about it how clearly I can remember that moment when the lights came on and both of us knew that we knew how to win the game. Because the architecture of the mansion and surrounding grounds in Bequest, blowing our tiny teenage minds, was very strongly influenced – straight-up cribbed, in some places – from the architecture of the eponymous House and its grounds in that movie. next time we played the game together we quickly found the hidden doors and switches exactly where they were in the movie, opening the way to the same secret passages; we moved quickly through to the conclusion of the game, and that was it.
I haven’t thought about that moment or that game in 25 years; it surprises me that this newfound ability we have to revisit the specific stimulus of our youth can feel like being ambushed by a choice between nostalgia and introspection. I can remember a few pivotal moments in my life like that, where can remember learning something, making a choice, and knowing that I was different person on the far side of it. There must have been a lot of them. Maybe this is one of them? I’ve had an interest in secret passages and video game architecture for a really long time; I wonder if that’s where it started.
Seems plausible.