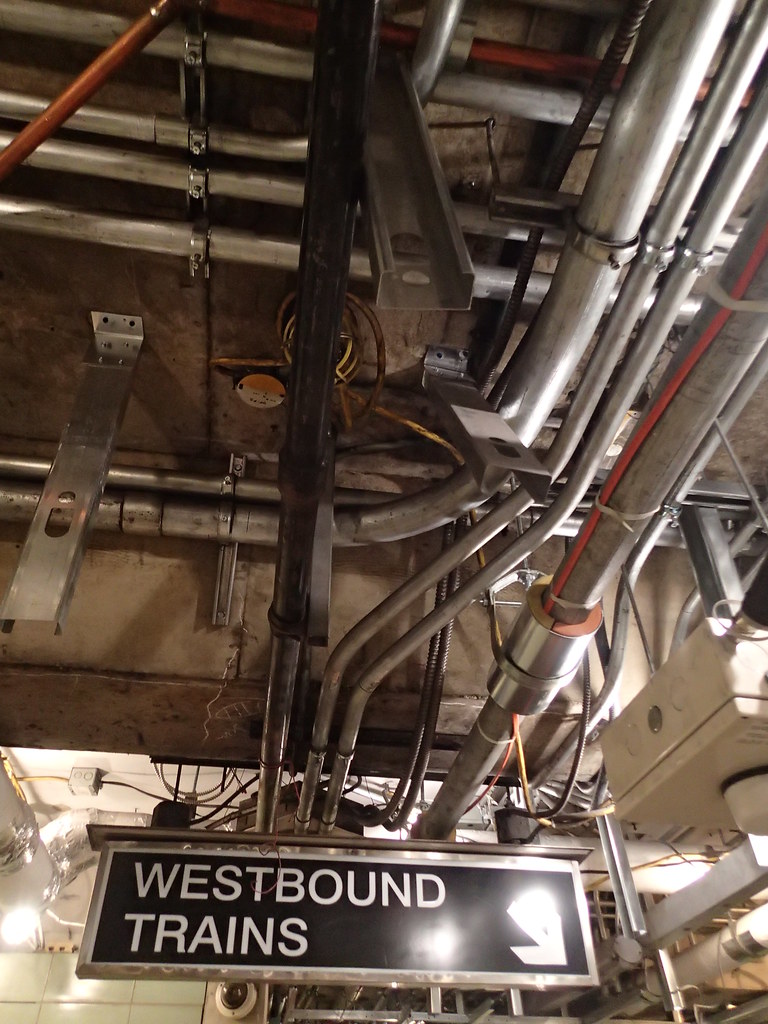 Elon Musk recently made the claim that humans “must merge with machines to remain relevant in an AI age”, and you can be forgiven if that doesn’t make a ton of sense to you. To fully buy into that nonsense, you need to take a step past drinking the singularity-flavored Effective Altruism kool-aid and start bobbing for biblical apples in it.
I’ll never pass up a chance to link to Warren Ellis’ NerdGod Delusion whenever this posturing about AI as an existential threat comes along:

The Singularity is the last trench of the religious impulse in the technocratic community. The Singularity has been denigrated as “The Rapture For Nerds,” and not without cause. It’s pretty much indivisible from the religious faith in describing the desire to be saved by something that isn’t there (or even the desire to be destroyed by something that isn’t there) and throws off no evidence of its ever intending to exist.

… but I think there’s more to this silliness than meets the rightly-jaundiced eye, particularly when we’re talking about far-future crypto-altruism as pitched by present-day billionaire industrialists.
Let me put this idea to you: one byproduct of processor in everything is that it has given rise to automators as a social class, one with their own class interests, distinct from both labor and management.
Marxist class theory – to pick one framing; there are a few that work here, and Marx is nothing if not quotable – admits the existence of management, but views it as a supervisory, quasi-enforcement role. I don’t want to get too far into the detail weeds there, because the most important part of management across pretty much all the theories of class is the shared understanding that they’re supervising humans.
To my knowledge, we don’t have much in the way of political or economic theory written up about automation. And, much like the fundamentally new types of power structures in which automators live and work, I suspect those people’s class interests are very different than those of your typical blue or white collar worker.
For example, the double-entry bookkeeping of automation is: an automator writes some code that lets a machine perform a task previously done by a human, or ten humans, or ten thousand humans, freeing those humans to… do what?
If you’re an automator, the answer to that is “write more code”. If you’re one of the people whose job has been automated away, it’s “starve”. Unless we have an answer for what happens to the humans displaced by automation, it’s clearly not some hypothetical future AI that’s going to destroy humanity. It’s mechanized capital.
Maybe smarter people than me see a solution to this that doesn’t result in widespread starvation and crushing poverty, but I only see one: an incremental and ongoing reduction in the supply of human labor. And in a sane society, that’s pretty straightforward; it means the progressive reduction of maximum hours in a workweek, women with control over their own bodies, a steadily rising minimum wage and a large, sustained investments in infrastructure and the arts. But for the most part we’re not in one of those societies.
Instead, what it’s likely to mean is much, much more of what we already have: terrified people giving away huge amounts of labor for free to barter with the machine. You get paid for a 35 hours week and work 80 because if you don’t the next person in line will and you’ll get zero. Nobody enforces anything like safety codes or labor laws, because once you step off that treadmill you go to the back of the queue, and a thousand people are lined up in front of you to get back on.
This is the reason I think this singularity-infected enlightened-altruism is so pernicious, and morally bankrupt; it gives powerful people a high-minded someday-reason to wash their hands of the real problems being suffered by real people today, problems that they’re often directly or indirectly responsible for. It’s a story that lets the people who could be making a difference today trade it in for a difference that might matter someday, in a future their sitting on their hands means we might not get to see.

It’s a new faith for people who think they’re otherwise much too evolved to believe in the Flying Spaghetti Monster or any other idiot back-brain cult you care to suggest.
Vernor Vinge, the originator of the term, is a scientist and novelist, and occupies an almost unique space. After all, the only other sf writer I can think of who invented a religion that is also a science-fiction fantasy is L Ron Hubbard.
– Warren Ellis, 2008