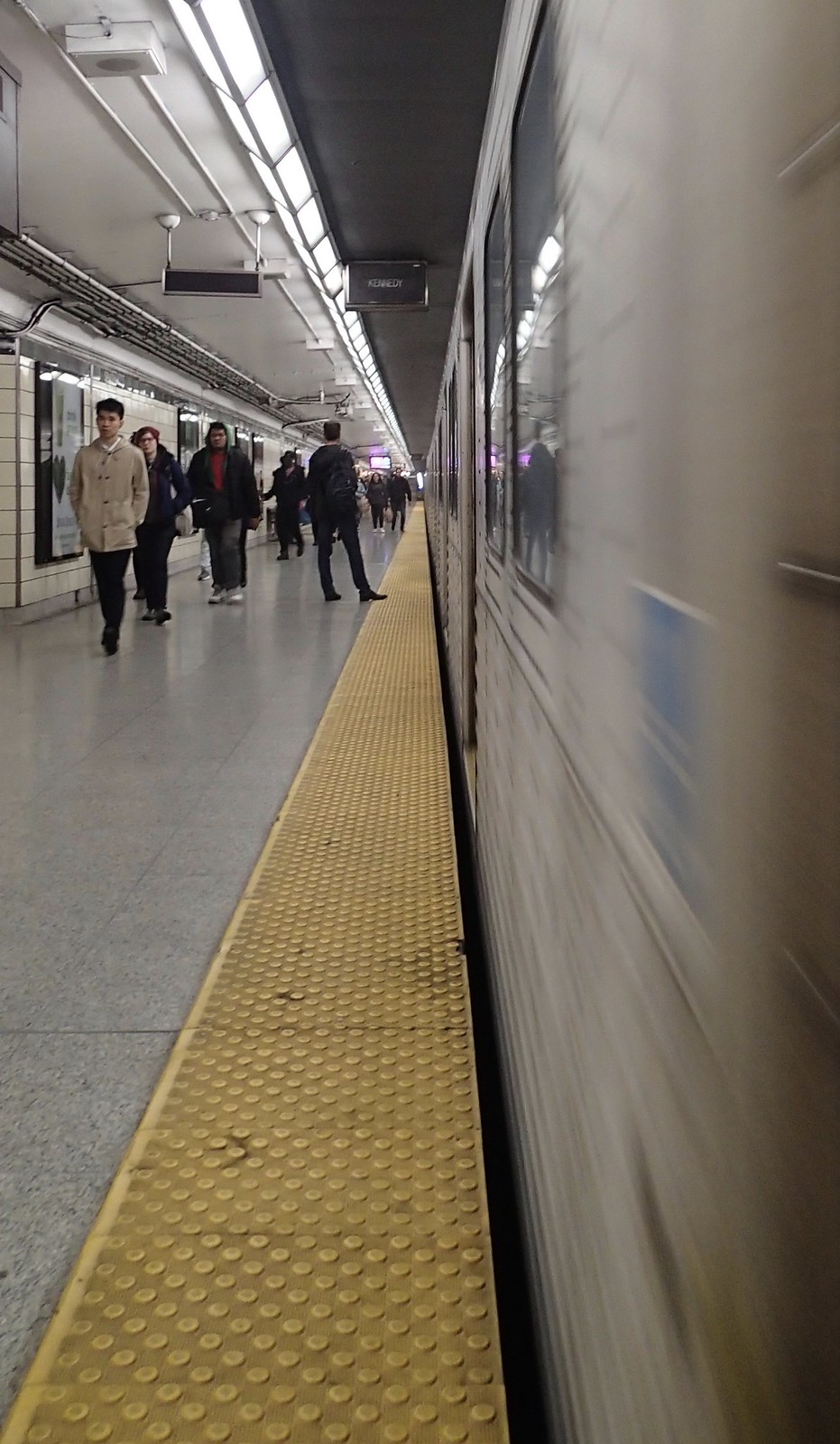 In international trade, the practice of selling state-subsidized goods far below cost – often as a way of crushing local producers of competing goods – is called “dumping”:

Under the Tariff Act of 1930, U.S. industries may petition the government for relief from imports that are sold in the United States at less than fair value (“dumped”) or which benefit from subsidies provided through foreign government programs. Under the law, the U.S. Department of Commerce determines whether the dumping or subsidizing exists and, if so, the margin of dumping or amount of the subsidy; the USITC determines whether there is material injury or threat of material injury to the domestic industry by reason of the dumped or subsidized imports.

To my knowledge there’s not much out there as far as comparable prohibitions around services. Until recently, I think, the idea wouldn’t have made much sense. How do you “dump” services? The idea was kind of nonsensical; you couldn’t, particularly not at any kind of scale.
If you put your black hat on for a minute, though, and think of commerce and trade agreements as extensions of state policy: another way to put that might be, how do you subject a services-based economy to the same risks that dumping poses to a goods-based economy?
Unfortunately, I think software has given us a pretty good answer to that: you dig into deep pockets and fund aggressively growing, otherwise-unsustainable service companies.

Now a new analysis of Uber’s financial documents suggests that ride subsidies cost the company $2 billion in 2015. On average, the analysis suggests, Uber passengers paid only 41% of the cost of their trips for the fiscal year ended in September 2015.

In other words: given enough subsidy, a software startup can become an attack vector on a services-based economy. A growing gig economy is a sign of extreme economic vulnerability being actively exploited.
I don’t know what to do about it, but I think this is new. Certainly the Canadian Special Import Measures Act only mentions services as a way to subsidize the offending company, not as the thing being sold, and all the recent petitions I can find in Canada and the U.S. both involve actual stuff, nothing delivered or mediated by software. At the very least, this is an interesting, quasi-guerilla way to weaponize money in trans-national economic conflicts.

For industries not yet established, the USITC may also be asked to determine whether the establishment of an industry is being materially retarded by reason of the dumped or subsidized imports.

I have a theory that the reason we’re not calling this out an as act of trade war – the reason we can’t see it at all, as far as I can tell – is that the people worst affected are individuals, not corporations. The people losing out are individuals, working on their own, who have no way to petition the state for redress at that scale, when the harm done in aggregate is functionally invisible without a top-down view of the field.
It’d be easy to make this sound isolationist and xenophobic, and that’s not what I intend – I like cool things and meeting people from other places, and international trade seems like the way the world gets to have that. But we know to put a stop to that when trade policies turn into weapons by another name. And I don’t understand down here at street level if there’s much of a difference between “foreign subsidies artificially undercut price of steel ingots” and “foreign subsidies artificially undercut price of cab rides”.