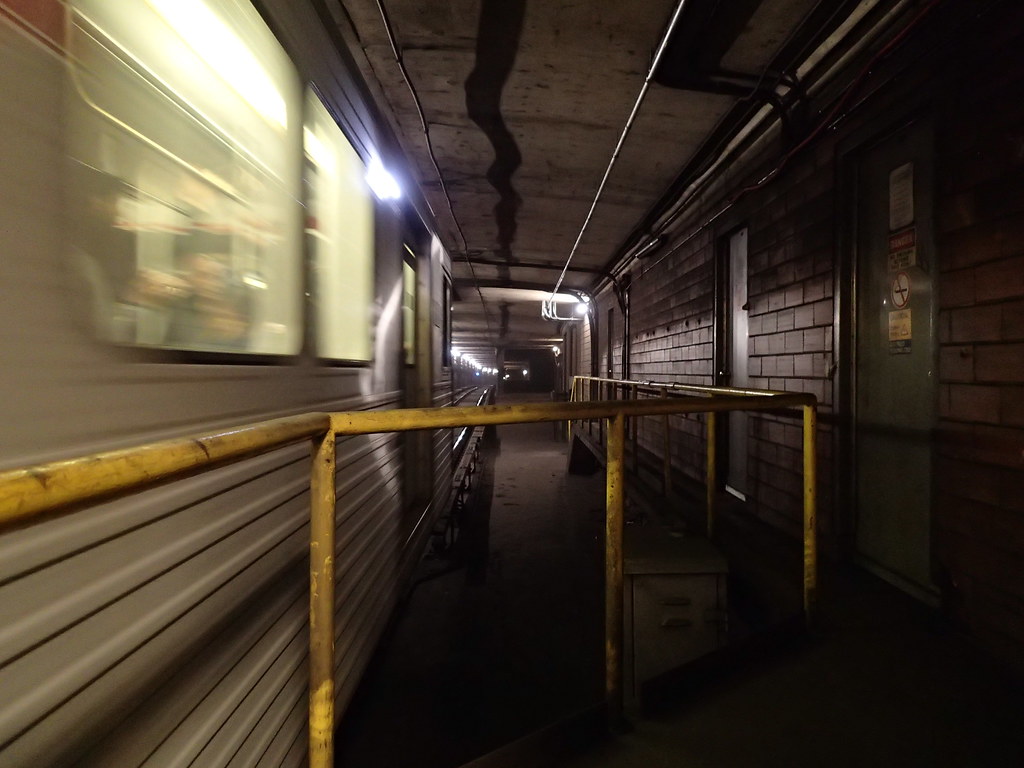 In 2007 I was an extra in an indie zombie movie called “Sunday Morning” that featured Ron Tarrant. Tarrant starred with Mark Slacke in a 2010 short called “The Painting In The House”, who in turn played a role in Cuba Gooding Jr.’s “Sacrifice”. Gooding, of course, played a role in A Few Good Men, as did Kevin Bacon.
Recently, I’ve co-authored a paper with Greg Wilson – “Do Software Developers Understand Open Source Licenses?” – principal authors are Daniel Almeida and Gail Murphy at UBC – that will be presented at ICPC 2017 later this year. Greg Wilson has previously co-authored a paper with Robert Sedgewick, who has co-authored a paper with Andrew Chi-Chih Yao, who has in turn co-authored a paper with Ronald L. Graham.
You can find all of Graham’s many collaborations with Paul Erdős, one of the most prolific mathematicians of the 20th century, on his homepage.
Which is all to say that I now have an Erdős-Bacon number of 9.
I’m unreasonably stoked about that for some reason.

Wooden Shoes As A Service