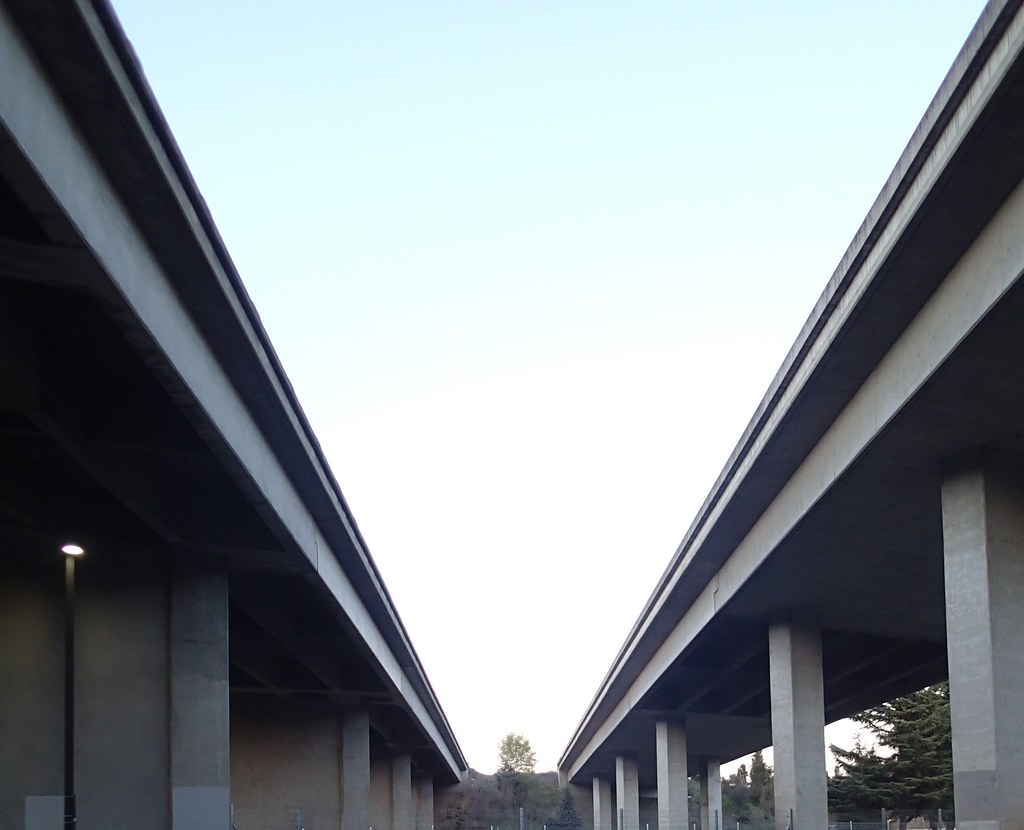 It’s been a little over a decade since I first saw Clay Shirky lay out his argument about what he called the “cognitive surplus”, but it’s been on my mind recently as I start to see more and more people curtail or sever their investments in always-on social media, and turn their attentions to… something.
Something Else.

I was recently reminded of some reading I did in college, way back in the last century, by a British historian arguing that the critical technology, for the early phase of the industrial revolution, was gin.
The transformation from rural to urban life was so sudden, and so wrenching, that the only thing society could do to manage was to drink itself into a stupor for a generation. The stories from that era are amazing– there were gin pushcarts working their way through the streets of London.
And it wasn’t until society woke up from that collective bender that we actually started to get the institutional structures that we associate with the industrial revolution today. Things like public libraries and museums, increasingly broad education for children, elected leaders–a lot of things we like–didn’t happen until having all of those people together stopped seeming like a crisis and started seeming like an asset.
It wasn’t until people started thinking of this as a vast civic surplus, one they could design for rather than just dissipate, that we started to get what we think of now as an industrial society.
– Clay Shirky, “Gin, Television and the Cognitive Surplus“, 2008. 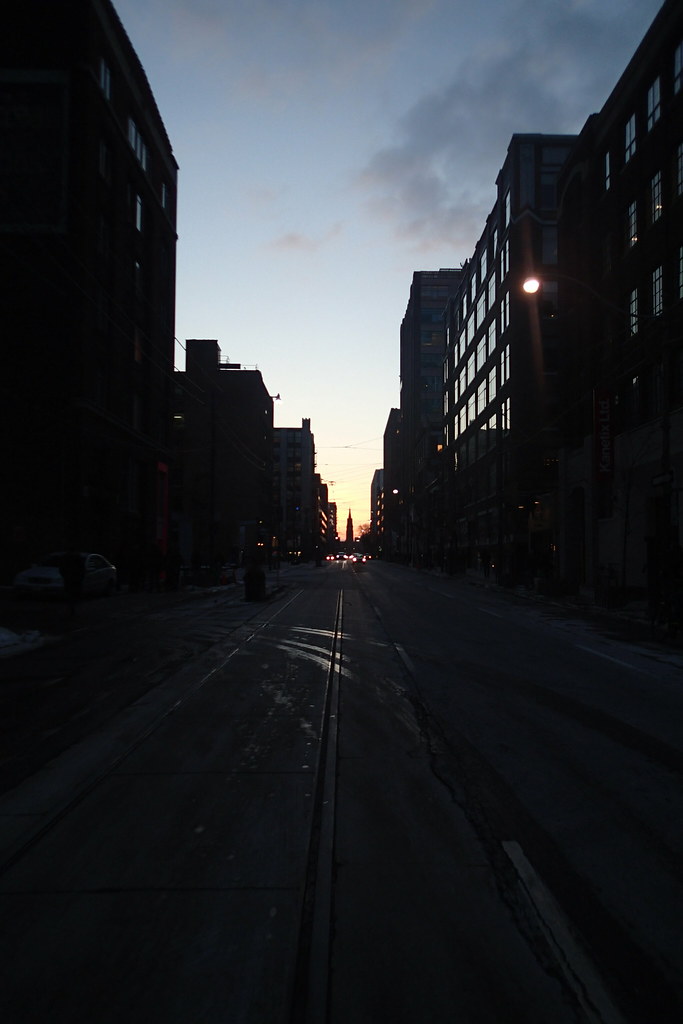 I couldn’t figure out what it was at first – people I’d thought were far enough ahead of the curve to bend its arc popping up less often or getting harder to find; I’m not going to say who, of course, because who it is for me won’t be who it is for you. But you feel it too, don’t you? That quiet, empty space that’s left as people start dropping away from hyperconnected. The sense of getting gently reacquainted with loneliness and boredom as you step away from the full-court vanity press and stop synchronizing your panic attacks with the rest of the network. The moment of clarity, maybe, as you wake up from that engagement bender and remember the better parts of your relationship with absence and distance.
How, on a good day, the loneliness set your foot on the path, how the boredom could push you to push yourself.

I was reading the excellent book MARS BY 1980 in bed last night and this term just popped into my head as I was circling sleep. I had to do that thing where you repeat it in your head twenty times so that I’d remember it in the morning. I have no idea what refuture or refuturing really means, except that “refuturing” connects it in my mind with “rewilding.” The sense of creating new immediate futures and repopulating the futures space with something entirely divorced from the previous consensus futures.
Refuture. Refuturing. I don’t know. I wanted to write it down before it went away.
Which I guess is what we do with ideas about the future anyway.
– Warren Ellis, August 21, 2018.

Maybe it’s just me. I can’t quite see the shape of it yet, but I can hear it in the distance, like a radio tuned to a distant station; signal in the static, a song I can’t quite hear but I can tell you can dance to. We still have a shot, despite everything; whatever’s next is coming.
I think it’s going to be interesting.