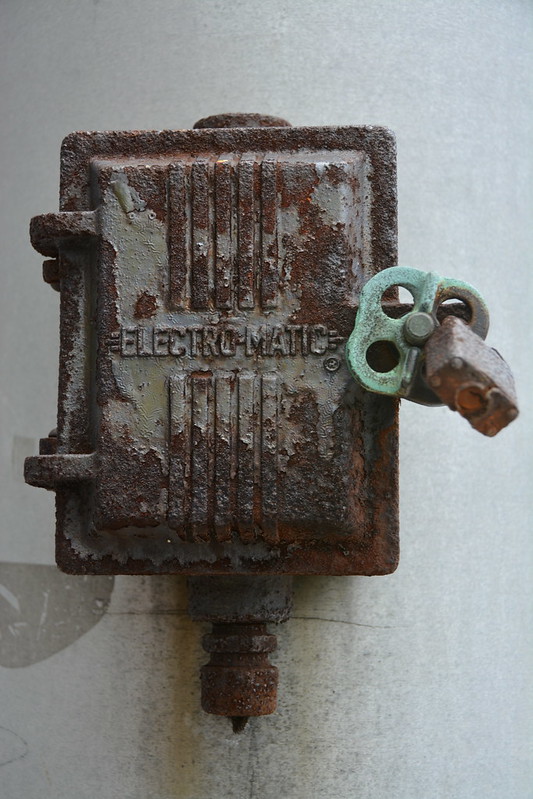 I’ve announced this upcoming change and the requirements we’ve laid out for a replacement service for IRC, but I haven’t widely discussed the evaluation process in any detail, including what you can expect it to look like, how you can participate, and what you can expect from me. I apologize for that, and really should have done so sooner.

Briefly, I’ll be drafting a template doc based on our stated requirements, and once that’s in good, markdowny shape we’ll be putting it on GitHub with preliminary information for each of the stacks we’re considering and opening it up to community discussion and participation.

From there, we’re going to be taking pull requests and assembling our formal understanding of each of the candidates. As well, we’ll be soliciting more general feedback and community impressions of the candidate stacks on Mozilla’s Community Discourse forum. I’ll be making an effort to ferry any useful information on Discourse back to GitHub, which unfortunately presents some barriers to some members of our community.

While this won’t be quite the same as a typical RFC/RFP process – I expect the various vendors as well as members the Mozilla community to be involved – we’ll be taking a lot of cues from the Rust community’s hard-won knowledge about how to effectively run a public consultation process.

In particular, it’s critical to me that this process to be as open and transparent as possible, explicitly time-boxed, and respectful of the Mozilla Community Participation Guidelines (CPG). As I’ve mentioned before, accessibility and developer productivity will both weigh heavily on our evaluation process, and the Rust community’s “no new rationale” guidelines will be respected when it comes time to make the final decision.

When it kicks off, this step will be widely announced both inside and outside Mozilla.

As part of that process, our IT team will be standing up instances of each of the candidate stacks and putting them behind the Participation Systems team’s “Mozilla-IAM” auth system. We’ll be making them available to the Mozilla community at first, and expanding that to include Github and via-email login soon afterwards for broader community testing. Canonical links to these trial systems will be prominently displayed on the GitHub repository; as the line goes, accept no substitutes.

Some things to note: we will also be using this period to evaluate these tools from a community moderation and administration perspective as well, to make sure that we have the tools and process available to meaningfully uphold the CPG.

To put this somewhat more charitably than it might deserve, we expect that some degree of this testing will be a typical if unfortunate byproduct of the participative process. But we also have plans to automate some of that stress-testing, to test both platform API usability and the effectiveness of our moderation tools. Which I suppose is long-winded way of saying: you’ll probably see some robots in there play-acting at being jerks, and we’re going to ask you to play along and figure out how to flag them as bad actors so we can mitigate the jerks of the future.

As well, we’re going to be doing the usual whats-necessaries to avoid the temporary-permanence trap, and at the end of the evaluation period all the instances of our various candidates will be shut down and deleted.

Our schedule is still being sorted out, and I’ll have more about that and our list of candidates shortly.