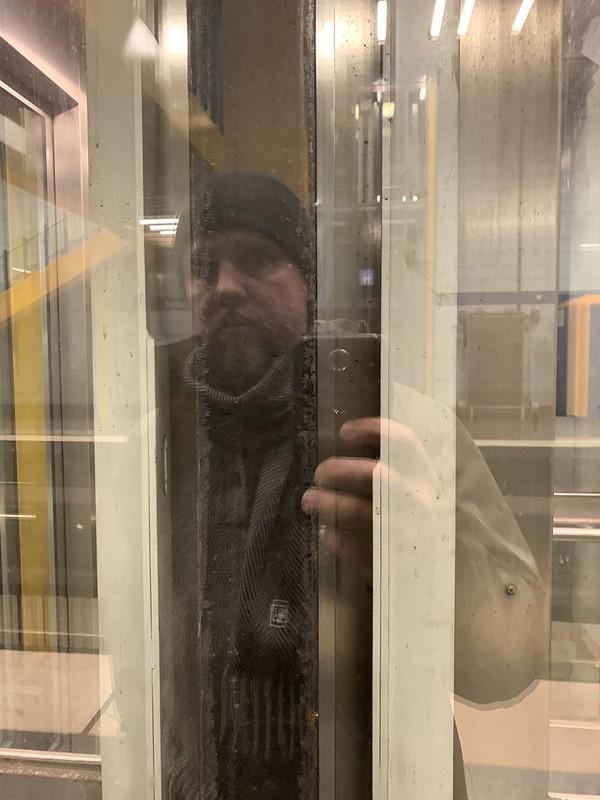 “It’s a poor craftsman that blames his tools” is an old line, and it took me a long time to understand it.


[ https://www.youtube.com/embed/ShEez0JkOF ]
A friend of mine sent me this talk. And while I want to like it a lot, it reminded me uncomfortably of Dabblers and Blowhards, the canon rebuttal to “Hackers And Painters”, an early entry in Paul Graham’s long-running oeuvre elaborating how special and magical it is to be just like Paul Graham.

It’s surprisingly hard to pin Paul Graham down on the nature of the special bond he thinks hobbyist programmers and painters share. In his essays he tends to flit from metaphor to metaphor like a butterfly, never pausing long enough to for a suspicious reader to catch up with his chloroform jar. […] You can safely replace “painters” in this response with “poets”, “composers”, “pastry chefs” or “auto mechanics” with no loss of meaning or insight. There’s nothing whatsoever distinctive about the analogy to painters, except that Paul Graham likes to paint, and would like to feel that his programming allows him a similar level of self-expression.

There’s an old story about Soundcloud (possibly Spotify? DDG tends to the literal these days and Google is just all chaff) that’s possibly apocryphal but too good not to turn into a metaphor, about how for a long time their offices were pindrop-quiet. About how during that rapid-growth phase they hired people in part for their love of and passion for music, and how that looked absolutely reasonable until they realized their people didn’t love music: they loved their music. Your music, obviously, sucks. So everyone there wears fantastic headphones, nobody actually talks to each other, and all you can hear is in their office is keyboard noise and the HVAC.
I frequently wonder if the people who love Lisp or Smalltalk fall into that same broad category: that they don’t “love Lisp” so much as they love their Lisp, the Howl’s Moving Memory Palaces they’ve built for themselves, tailored to the precise cut of their own idiosyncracies. That if you really dig in and ask them you’ll find that other people’s Lisp, obviously, sucks.
It seems like an easy trap to fall in to, but I suspect it means we collectively spend a lot of time genuflecting this magical yesteryear and its imagined perfect crystal tools when the fact of it is that we spend almost all of our time in other people’s code, not our own.
I feel similarly about Joel Spolsky’s notion of “leaky abstractions”; maybe those abstractions aren’t “leaking” or “failing”. Instead it’s that you’ve found the point where your goals, priorities or assumptions have diverged from those of the abstraction’s author, and that’s ultimately not a problem with the abstraction.
The more time I spend in front of a keyboard, the more I think my core skills here aren’t any more complicated than humility, empathy and patience; that if you understand its authors the code will reveal itself. I’ve mentioned before that programming is, a lot more than most people realize, inherently political. You’re making decisions about how to allocate scarce resources in ways that affect other people; there’s no other word for it. So when you’re building on other people’s code, you’re inevitably building on their assumptions and values as well, and if that’s true – that you spend most of your time as a programmer trying to work with other people’s values and decisions – then it’s guaranteed that it’s a lot more important to think about how to best spend that time, or optimize those tools and interactions, rather than championing tools that amount to applied reminiscence, a nostalgia with a grammar. In any other context we’d have a term for that, we’d recognize it for what it is, and it’s unflattering.
What does a programming language optimized for ease-of-collaboration or even ease-of-empathy look like, I wonder? What does that development environment do, and how many of our assumptions about best collaborative practices are just accidental emergent properties of the shortcomings of our tools? Maybe compiler pragmas up front as expressions of preferred optimizations, and therefore priorities? Culture-of-origin tags, demarking the shared assumptions of developers? “Reds and yellows are celebratory colors here, recompile with western sensibilities to swap your alert and default palettes with muted blues/greens.” Read, Eval, Print looping feels for all its usefulness like a huge missed opportunity, an evolutionary dead end that was just the best model we could come up with forty years ago, and maybe we’ve accidentally spent a lot of time looking backwards without realizing it.