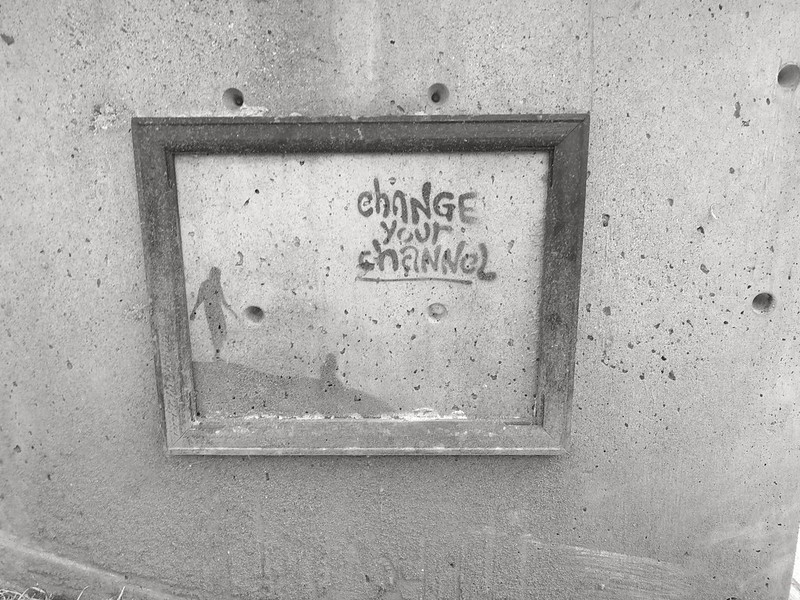 [ This first appeared over on the Mozilla community discourse forums. ]

You can scroll down to the punchline if you like, but I want to start by thanking the Mozilla community, contributors, industry partners and colleagues alike, for the work everyone has put into this. Hundreds of invested people have weighed in on our hard requirements, nice-to-haves and long term goals, and tested our candidates with an eye not just to our immediate technical and community needs but to Mozilla’s mission, our tools as an expression of our values and a vision of a better future. Having so many people show up and give a damn has a rewarding, inspiring experience, and I’m grateful for the trust and patience everyone involved has shown us in helping us get this over the line.

We knew from the beginning that this was going to be a hard process; that it had to be not just transparent but open, not just legitimate but seen to be legitimate, that we had to meet our hard operational requirements while staying true to our values in the process. Today, after almost a year of research, consulting, gathering requirements, testing candidate stacks and distilling everything we’ve learned in the process down to the essentials, I think we’ve accomplished that.

I am delighted and honored to say that we have one candidate that unambiguously meets our institutional and operational needs: we have decided to replace IRC with Riot/Matrix, hosted by Modular.IM.

While all of the candidates proved to be excellent team collaboration and communication tools, Riot/Matrix has distinguished itself as an excellent open community collaboration tool, with robust support for accessibility and community safety that offers more agency and autonomy to the participants, teams and communities that make up Mozilla.

That Matrix gives individual community members effective tools for both reporting violations of Mozilla’s Community Participation Guidelines (“CPG”) and securing their own safety weighed heavily in our decision-making. While all of the candidates offered robust, mature APIs that would meet the needs of our developer, infrastructure and developer productivity teams, Riot/Matrix was the only candidate that included CPG reporting and enforcement tooling as a standard part of their offering, offering individual users the opportunity to raise their own shields on their own terms as well as supporting the general health and safety of the community.

Riot/Matrix was also the preferred choice of our accessibility team. Mozilla is committed to building a company, a community and a web without second class citizens, and from the beginning the accessibility team’s endorsement was a hard requirement for this process.
Speaking personally, it is an enormous relief that we weren’t forced to make “pick-two” sort of choice between community safety, developer support and accessibility, and it is a testament to the hard work the Matrix team has done that we can have all three.

Now that we’ve made our decision and formalized our relationship with the Modular.IM team, we’ll be standing up the new service in January. Soon after that we’ll start migrating tooling and forums over to the new system, and as previously mentioned no later than March of next year, we’ll shut down IRC.mozilla.org.

Thank you all for your help getting us here; I’m looking forward to seeing you on the new system.