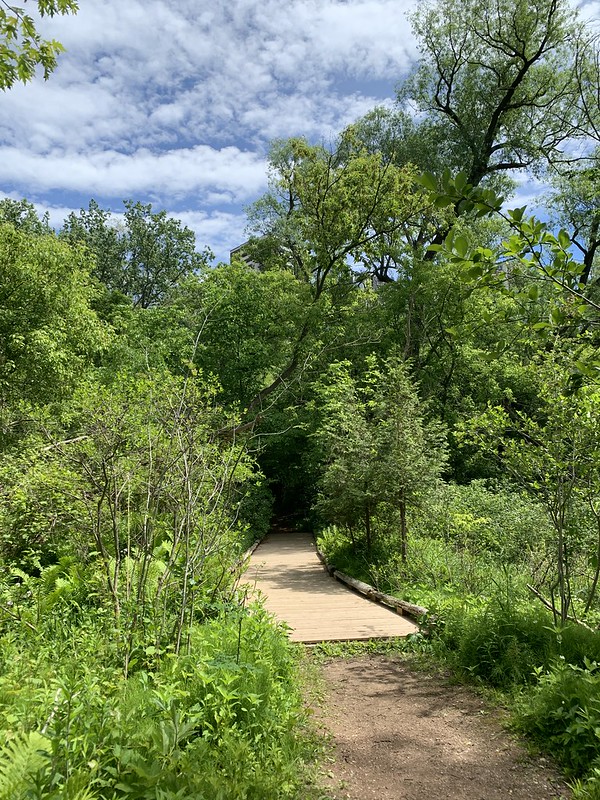 After a nine month leadup, chat.mozilla.org, our Matrix-based replacement for IRC, has been up running for about a month now.

While we’ve made a number of internal and community-facing announcements about progress, access and so forth, we’ve deliberately run this as a quiet, cautious, low-key rollout, letting our communities find their way to chat.m.o and Matrix organically while we sort out the bugs and rough edges of this new experience.

Last week we turned on federation, the last major step towards opening Mozilla to the wider Matrix ecosystem, and it’s gone really well. Which means that as of last week, Mozilla’s transition from IRC to Matrix is within arm’s reach of done.

The Matrix team have been fantastic partners throughout this process, open to feedback and responsive to concerns throughout. It’s been a great working relationship, and as investments of effort go one that’s already paying off exactly the way want our efforts to pay off, with functional, polish and accessibility improvements that benefit the entire Matrix ecosystem coming from the feedback from the Mozilla community.

We still have work to do, but this far into the transition it sure feels like winning. The number of participants in our primary development channels has already exceeded their counterparts on IRC at their most active, and there’s no sign that’s slowing down. Many of our engineering and ops teams are idling or archiving their Slack channels and have moved entirely to Matrix, and that trend isn’t slowing down either.

As previously announced, we’re on schedule to turn off IRC.m.o at the end of the month, and don’t see a reason to reconsider that decision. So far, it looks like we’re pretty happy on the new system. It’s working well for us.

So: Welcome. If you’re new to Mozilla or would like to get involved, come see us in the #Introduction channel on our shiny new Matrix system. I hope to see you there.