The Shape Of The Machine 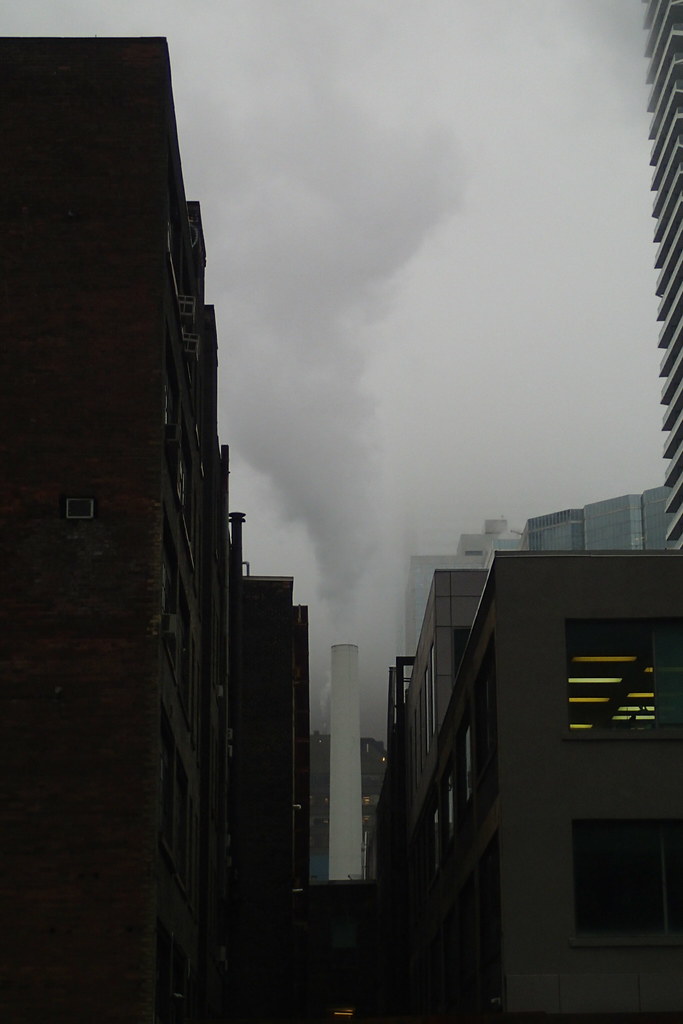 The AMP people are rebranding their “AMP Stories” as “web stories“, raising that bland flag to the strained smiles of their publisher client-states, so it’s about time for me to click “post” on this. I was ranting about AMP a few weeks ago, partly because it’s a minor fraud being carried out at the expense of open standards and the common good, but mostly because of what an incredible social engineering exercise it’s been inside the big G.
The most remarkable thing about this machine – specifically, this corner of the massive Google monitor-and-monetize engine – how well they’ve broken up every part of the process internally at Google. The team working on AMP is making web pages lighter-weight and faster to load, and that sure seems like a net good in the world. Elsewhere, the search team has built out a preference for surfacing faster-loading and lighter-weight web pages to mobile users, which I’m sure was a decision with some sort of empirical basis and on its face seems like a good idea too. That a site would show up better in search results because it’s snappier or more responsive seems reasonable. And finally Google sells ads and shares ad revenue and that keeps a lot of sites alive these days, and I guess that’s good as well.
But when you put all the parts of that machine together under one P&L-statement roof suddenly you’re looking at a thinly veiled extortion scheme; as a publisher you either use AMP or your ad revenue goes away. Google could have approached the “be better on mobile” problem, search optimization and revenue sharing any number of ways, obviously, but the one they’ve chosen and built out is the one that guarantees that either you let them middleman all of your traffic or they cut off your oxygen.
That’s a real nice revenue stream you’ve got there; it’d be a shame if anything happened to it.
It’s got a certain sinister elegance to it, that mercenary Vintage Microsoft flavor, but Vintage Microsoft never pretended they were anything other than mercenary and this is all about the pretending. It’s not on the same level as Facebook, obviously, where they’ve managed to compartment their org structure so carefully that complicity in war crimes and other atrocities leaves facebookers feeling like they’re the ones being portrayed unfairly, but it’s still an accomplishment. That’s the most fascinating part of this exercise, to my mind: that Google has managed to structure this surveillance-and-value-extraction machine entirely out of people who are convinced that they, personally, are doing good for the world. The stuff they’re working on isn’t that bad – we’ve got such beautiful intentions! – and it’s interesting work and the perks here are really good… You can kind of watch their eyes de-focus for a second when you bring it up; it takes them a minute to remember who pays for their laundry and snacks.