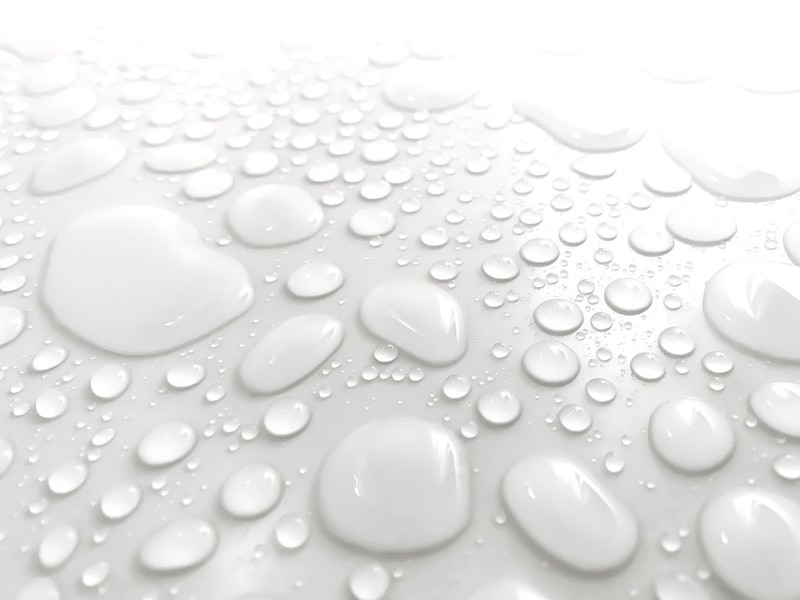 Already, the children of Earth were the most terrifying creatures in the galaxy. They became the stuff of horror stories, nightly warnings told to children; huge, hulking, brutish things, that hacked and slashed and stabbed and shot and burned and survived, that built monstrous metal things that rumbled across the landscape and blasted buildings to ruin.

All that preserved us was their lack of space flight. In their obsession with murdering one another, the humans had locked themselves into a rigid framework of physics that thankfully omitted the equations necessary to achieve interstellar travel.

They became our bogeymen. Locked away in their prison planet, surrounded by a cordon of non-interference, prevented from ravaging the galaxy only by their own insatiable need to kill one another. Gruesome and terrible, yes – but at least we were safe.

Or so we thought.

The cities were called Hiroshima and Nagasaki. In the moment of their destruction, the humans unlocked a destructive force greater than any of us could ever have believed possible. It was at that moment that those of us who studied their technology knew their escape to be inevitable, and that no force in the universe could have hoped to stand against them.

The first human spacecraft were… exactly what we should have expected them to be. There were no elegant solar wings, no sleek, silvered hulls plying the ocean of stars. They did not soar on the stellar currents. They did not even register their existence. Humanity flew in the only way it could: on all-consuming pillars of fire, pounding space itself into submission with explosion after explosion. Their ships were crude, ugly, bulky things, huge slabs of metal welded together, built to withstand the inconceivable forces necessary to propel themselves into space through violence alone.

It was almost comical. The huge, dumb brutes simply strapped an explosive to their backs and let it throw them off of the planet.

I keep thinking about the intersection of the “Humans are terrifying, humans are in fact Space Orcs, (or Space Fae?) stories about how humans clearly the most dangerous and/or blessed aliens out there by far” stories that periodically bubble up out of Tumblr, and the somewhat painful realization that the Star Trek series is secretly a hidden prequel to Iain Banks culture novels, by dint of the whole Hidden Strong AI Everywhere issue.
There’s obviously a lot about Star Trek series that doesn’t really stand up to scrutiny, but here’s the thing: despite all their hemming and hawing about how Lt. Data was a unique and special synthetic intelligence, about how purely inorganic sentience is this rare thing, the fact of it is that moment LaForge asks the computer for “an adversary worthy of Data”, the Holodeck delivers a whole-ass, self-aware metasentient sentient synthetic intelligence running on their local computation strata in the form of Professor Moriarty, at the cost of… a few moments of processor flex. And apart from that momentary CPU spike, exactly nobody so much as remarked on it.

The implication is that human starship-class systems – and in all likelihood any and probably every human system bigger than a tricorder – are at the very least self aware and almost certainly suprasentient. And from the perspective of any other guest or adjacent culture watching the humans bumble around the universe while this is happening right in their laps, this must be astonishingly terrifying. Put aside the fact of humans are these unstoppable biological engines that brew up toxic chemical propellants so they can drink them for fun, eat chemical weapons purely for the sensation, fart methane by accident and can walk off a gunshot; they travel the stars in the company of gods they’ve built for their own amusement and… they don’t even talk about it?

Imagine the discussion, at the Galactic Council Meeting:

“The humans, we know the humans, but somehow we didn’t know this. As monstrous their history, as terrifying their physiologies, as – dare I say it – fundamentally alien their notions, in our most desperate hours they have appeared as allies, engineers, champions. Among our largest galactic cohabitants, their presence is considered a mysterious if ominous blessing, for our smallest they are – bafflingly, for no motive we can discern – a sword, shield and loyal ally. But… this? How could we have known, or understood, this?”

“Set aside their terrifying predilections, their monstrous history, the absurd resilience of their physiology. They travel the stars cradled in the arms of idle gods of their own devising and this is so unremarkable, so commonplace to them that they not only rarely remark on it, but they rarely so much as notice? How could we have even suspected this? What can we do? About this, about them? What could we do, but play along?”